Young people now represent 41% of the global population, and the majority of the population in the 48 least developed countries. Yet, young people are rarely brought meaningfully into policy processes that affect their lives. The Open Gov Youth Collective is trying to change this within the open government field.

This year, the Open Government Partnership (OGP) – with the help of Accountability Lab and Restless Development and thanks to the support of the Government of Canada – brought together a group of sixteen young open government activists as a part of their Break The Roles campaign for the OGP Global Summit in Ottawa to discuss the role of young people in opening governance around the world. This group of incredible young people represented fourteen countries on six continents and included representatives from all OGP regions. Before the Summit, they learned about different models of involving youth in government, met with OGP Steering Committee members, and developed their ideas for youth inclusion in open government efforts. 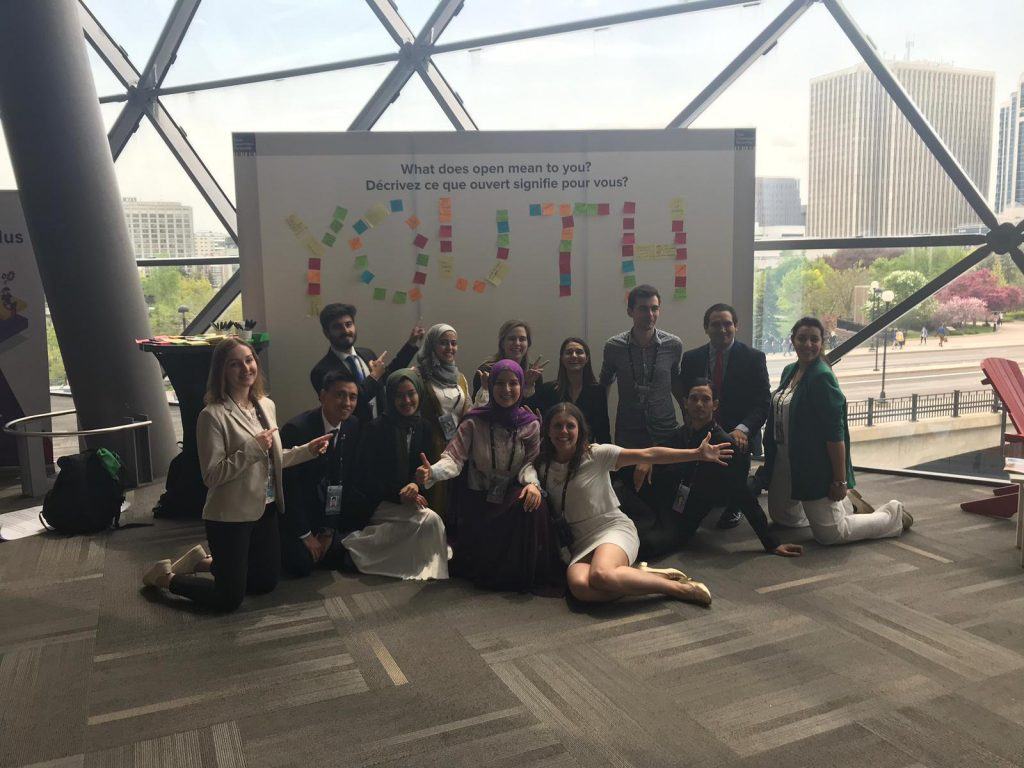 During the Summit, the youth delegates were everywhere, from pitching their ideas to judges and speaking on panels, to briefing their government points of contact. Two youth delegates fiercely pushed for youth inclusion at the closing ceremony and announced the creation of the Open Gov Youth Collective. The Summit itself represented a change in the role of young people in this field and, at times, it felt like there was a youth takeover at the Summit.

The group decided to build sustainability into their advocacy activities before and during the Summit by formally developing the Open Gov Youth Collective. This Collective is based on the Youth Declaration and Power Plan, which includes commitments ranging from mobilization and advocacy efforts to direct support for OGP at local, national, and international levels. As part of their Power Plan, the Collective also created a checklist with recommendations on how governments can meaningfully engage young people in action plan processes, implementation, and evaluations.

These young people came together, not just to meet and learn from the open government community, but to build the space for themselves as leaders in open government. Now that they have returned home, they are staying connected, supporting OGP efforts in their countries, and continuing to develop the Open Gov Youth Collective. Individually, the youth delegates are doing incredible things: 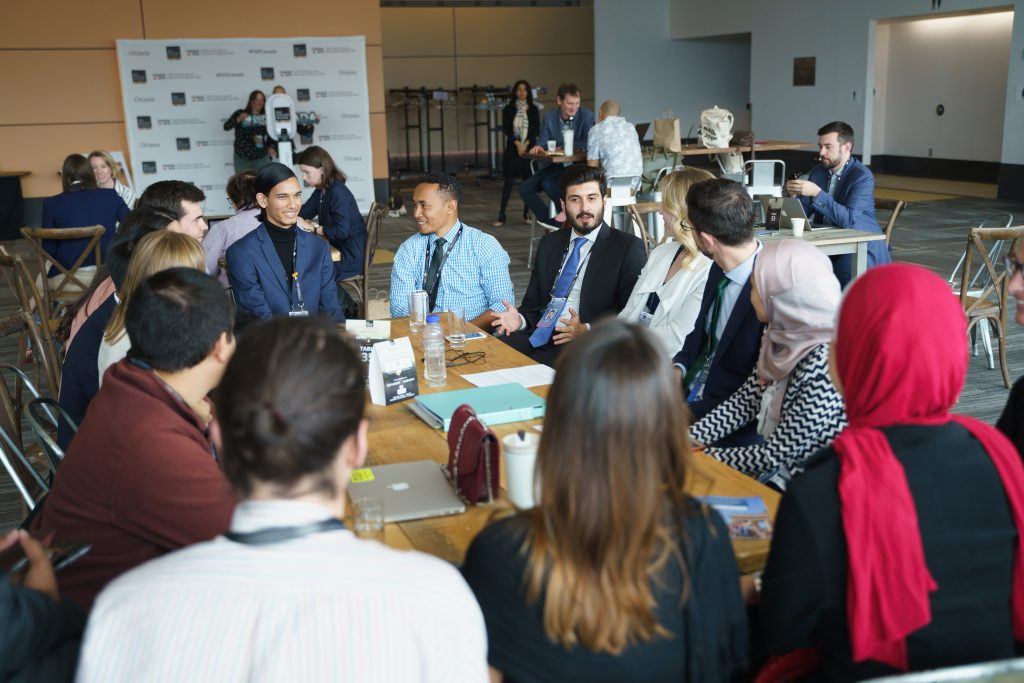 The Youth Collective met with members of the OGP Steering Committee to discuss ways to involve youth in open government processes.

For the Collective, future plans include building a digital presence on social media and news platforms, continuing the conversation on youth participation with the Government of Argentina (as the incoming OGP Steering Committee Government Co-Chair), encouraging OGP Steering Committee members to include youth-related recommendations and policies in their proposals, as well as pursuing other avenues for creating space for youth to be a core part of open government efforts across the field.

If you want to know more about the young leaders who pushed this movement forward at the OGP Global Summit in Canada, click here. And if you would like to become involved with the OGP Youth Collective, please email [email protected]. You can also find the Youth Collective on Facebook and Twitter @OpenGovYC.