Building upon Accountability Lab’s work to promote peace and accountability in communities and facilitate inclusive citizen feedback loops, with the N-peace award, the Lab seeks to empower women with the tools to raise their voice on key issues faced within their community. By Ashmita Sharma.

One of the many reasons for women being vulnerable to disasters, conflict, and violence is the lack of ability to make their voices heard. To support these women with a platform for creatively and sustainable skills, Lab provided fellowship opportunity for 10 women filmmakers, who are at the beginning of their career, to create 5 short films collaboratively in peer groups. The aim is to help these young social activists to advocate for their issues through films through mass screening. 2. Wangmo Thapa – A nurse by profession, has been leading various women’s health projects while serving people in remote areas of the Himalayas. She dreams of making a difference in the lives of her people. Her film shows current trends, practices and attitudes towards menstruation of the nuns (one of the most sacred and underrepresented groups of women). She considers this fellowship as a platform to gather more support to help nuns meet their menstrual needs and convey what they have to say about it in the context of their beliefs, practices and religion. 3. Sajana Shrestha – A photographer by profession, is interested in making documentaries on social issues that are seen but often ignored. With this fellowship, she has achieved to start working on her film that she was planning to start for a year. This fellowship came as a stepping stone as she was able to work on the issue of burn, acid survivors women, whose voice needs to be heard and whose stories need to be out in the mass. 4. Shreelata Rana – A graduate of Public Health, is currently working for Nepal Red Cross society as Advocacy and GESI officer to advocate on women’s rights. She finds advocating through visual storytelling more interesting. For her, the best thing about the Accountability film fellowship is getting an opportunity to connect with great filmmakers and work with an experienced team. 5. Patrika Ghimire – ‘Live and let live’ is the primary motto of this budding theatre artist and filmmaker, Patrika Ghimire. Being raised in the remote eastern Nepal, she is heavily influenced by the stories of remote places. More than passion, she regards filmmaking as a place of solace. She prefers telling stories of human relationships and complexities of the human mind, and strongly advocates for gender equality. She is excited that this fellowship will expose her to the opportunities and platforms to do what she always wanted- tell stories. 6. Meera Gurung – Meera finished her bachelors recently from Oscar International College of Film Studies in Screenwriting and Direction. During college she made several films where she learnt various forms of Mise En Scene, continuity and scene recreation. She prefers editing as her learning gift from the college. Her film ‘Chhaya’ was selected in Drishyansha Mobile Short Film Festival and also secured top 20 position. Her film showcases gender based discrimination in labor migration.

Theme – Women in conflict and peace-building process in Nepal 7. Sneha Shrestha – The power of storytelling has always intrigued Sneha, a Mass Communication Graduate, who loves reading. Watching the classic ‘Ladri di biciclette’ made her realize the impact a film can have. Through her stories, she hopes to bring about positive change by providing a voice to the voiceless. She shares that she is excited and grateful for this fellowship for providing her an opportunity to tell the story of a woman who despite all the hardships in life has made a mark for herself and has become an inspiration in her own right. 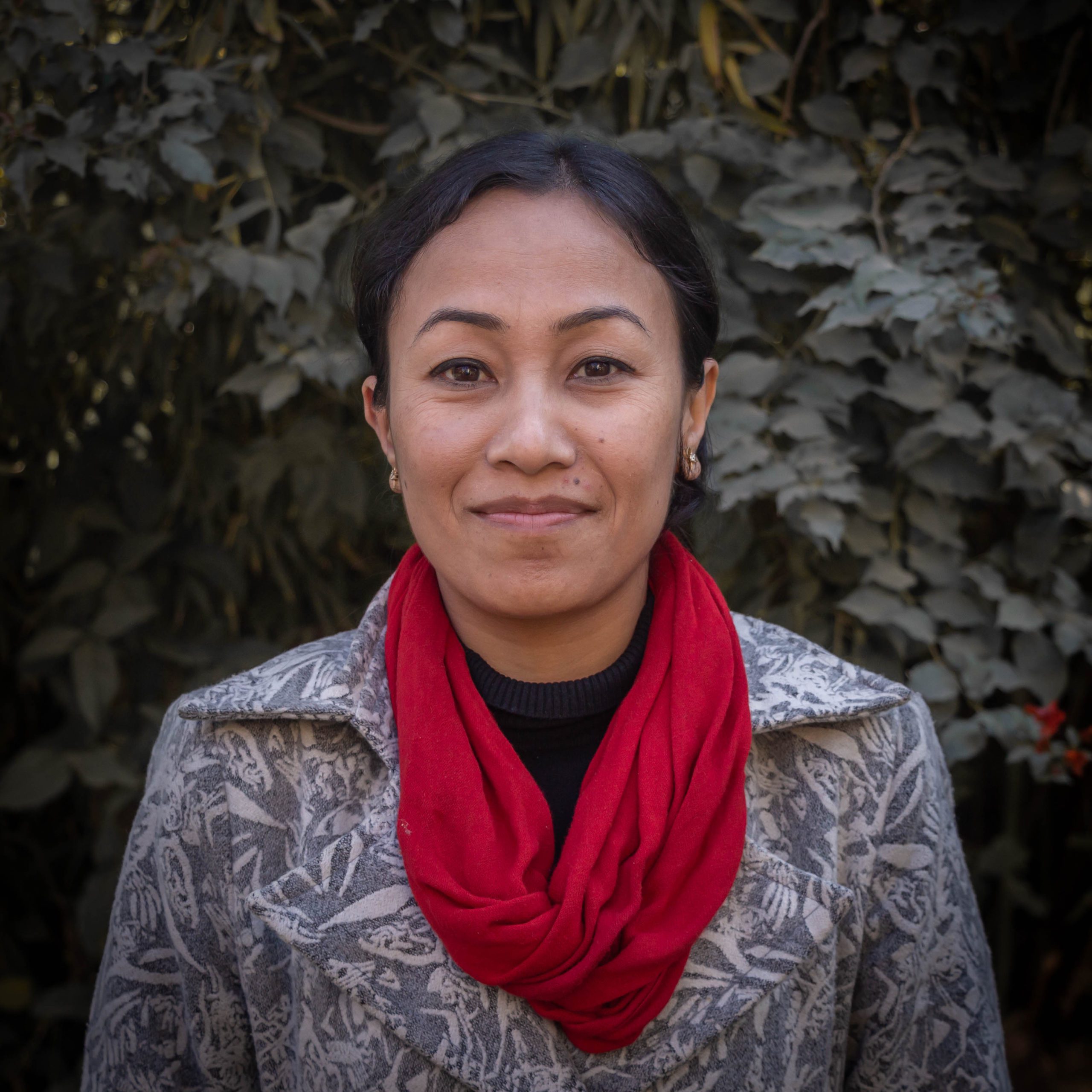 8. Shrijana Shrestha – A teacher of Journalism and Mass Communication, loves travelling and visual storytelling. She believes that everyone has a story to tell. She wants to motivate people and bring change on the issues of human interest through her stories. This fellowship has become a platform for her to learn and research about filmmaking while working on social issues. 9. Sarita Sah – Sarita has worked in media as a newsreader, program presenter, artist and drama producer/ director. Despite growing up in a community where women were denied rights to education, she successfully completed her undergraduate studies. It wasn’t easy for her to establish herself as an artist either. She is motivated to become a filmmaker because she believes that dramas and movies can establish long term awareness and change in the society. She wants to work in the issues of Madhesi community and Women Rights.This fellowship is an opportunity for her to aware people about rape crime and help develop an environment where the culprits are brought to justice, and the victims can led a dignified life. 10. Sujita Sah – Growing up in a community where child marriage, early pregnancy, domestic violence was given, it was not easy for Sujita Sah to continue acting and working in media. Her passion and dedication has however made her an artist with experience in street dramas, radio plays, theatre art, and commercial ads. She aspires to work for women and child rights to create a society safe for all. She believes that Rape is a grave crime and the culprits should be penalized. She takes this fellowship as an opportunity to increase the awareness in the community and bring positive changes in people’s attitude.