Integrity Icon, previously branded as Integrity Idol, has worked to showcase honest public servants in a country that perennially ranks at the bottom of corruption indices. It was launched in Liberia in 2015 and has so far honored 25 civil servants and public officials for being honest in their duties and helping to transform society.

Since 2015, the organization says the program has continued to promote citizen engagement and demand for individual integrity to strengthen government-citizen relations in Liberia. Accountability Lab also said the project builds on the belief that the national social contract requires citizens and public officials fulfilling their respective duties to ensure efficient public service delivery, inclusive development, and holistic accountability.

This begins with the clear understanding of why integrity in government is essential to the effective and accountable functioning of the governance process, the organization said in a press release.

The official launch gives way to members of the public to submit nominations for outstanding public servants in various government sectors that demonstrate honesty and integrity under difficult circumstances.

Our team verifies all submissions and narrows to at least 30. As part of the project, a panel of three judges narrows the 30 nominations to the top five finalists, the Lab also disclosed. 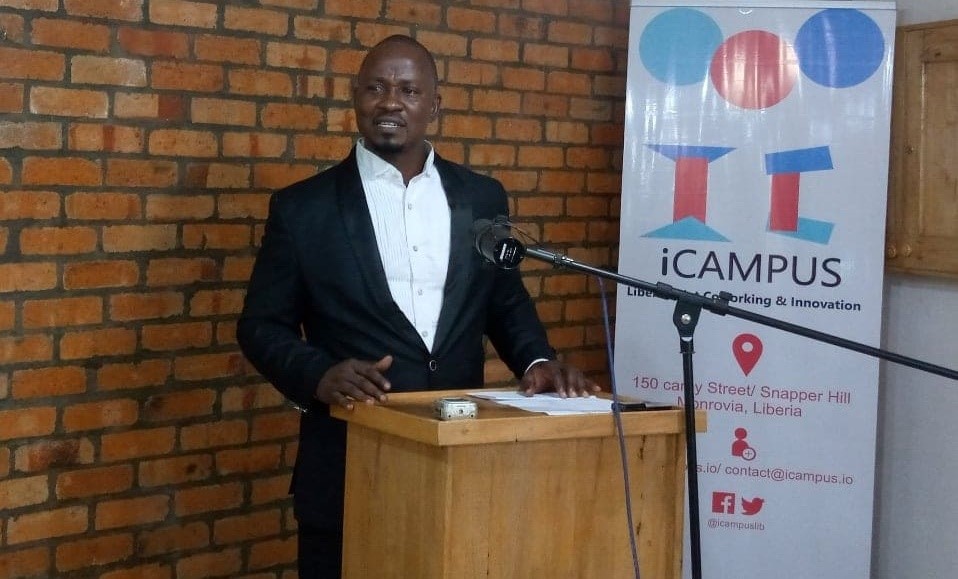 The organization Liberia country director, Lawrence Yealue, said the organization will also hire film consultants to produce short videos on each of the finalists for the public to make informed decisions in voting a finalist of their choice for the year winner.

Following SMS voting, a winner will be announced at an honoring ceremony for the finalists. Accountability Lab will work with the finalists to support their individual projects

We are highly delighted to promote integrity and honesty in the public sector through the Integrity Icons campaign it is critical that we create a positive conversation around issues of integrity in this country Yealue said.

Too often, we focus on the problems. This campaign is about identifying role-models and positive, collective solutions to the challenge we face as a nation- hence, integrity is what you do when no one is watching you.

A 2019 finalist of the program who is the assistant commissioner for budget and finance at the Liberia Revenue Authority, Ord-Seijepo Jlateh, provided the keynote address at the official launch ceremony.

Jlateh said issues of integrity do not only exist in the public, but that dishonesty can also be practiced in the homes, among families.

What we do in the home is what becomes portrayed in the public, he said. So, if our homes are not grasping the issues of integrity, then it will be very hard for society itself to grasp the idea of integrity. 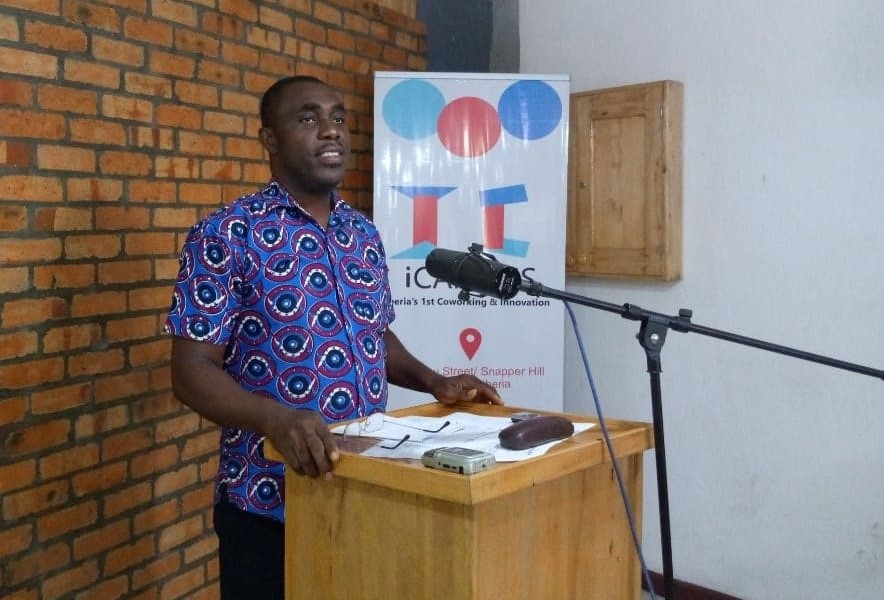 A 2019 finalist of Integrity Icon Liberia, Ord-Seijepo Jlateh, provides a keynote address at the launch of the 2020 edition. Photo: Gbatemah Senah

He said mismanagement and the lack of integrity were responsible mostly for Liberia’s underdevelopment, despite the country’s many natural resources.

A key issue of integrity, he said, was the failure of citizens to pay taxes to their government an act that contributes to undermining national development.